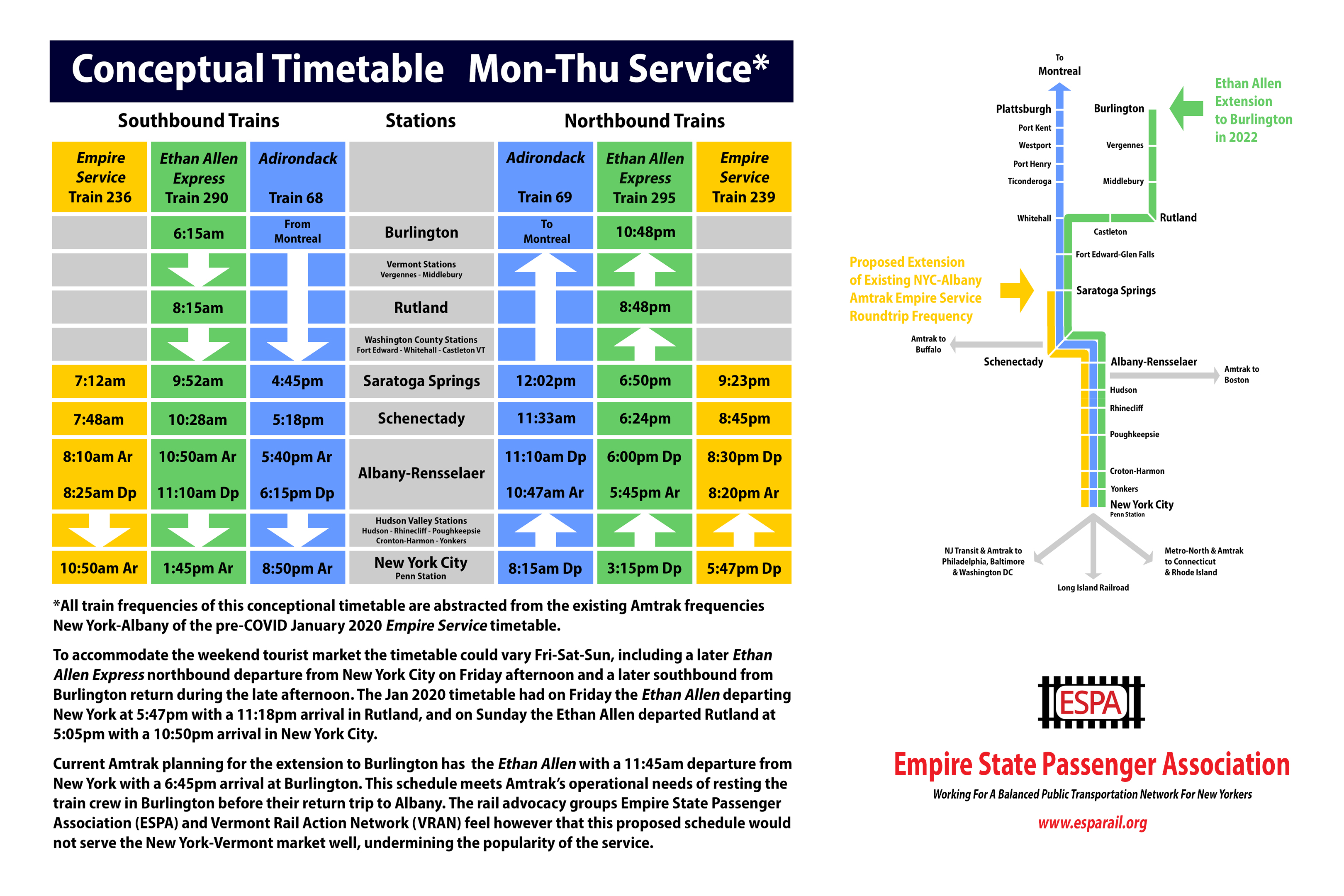 "In addition to resumption of the Ethan Allen and Adirondack services, local rail advocates also would like to see at least one more Empire Corridor train extended from Albany-Rensselaer to Saratoga Springs, giving Saratoga residents three daily round trips from which to choose, as well as adding another round trip at Schenectady, the stop between Albany-Rensselaer and Saratoga Springs stations. New trainsets that Amtrak plans to order this summer may come with so-called push-pull capabilities that would avoid the need to turn the trains around at each end of their trip. That would also make it easier to extend additional trains now terminating in Rensselaer north to Saratoga." 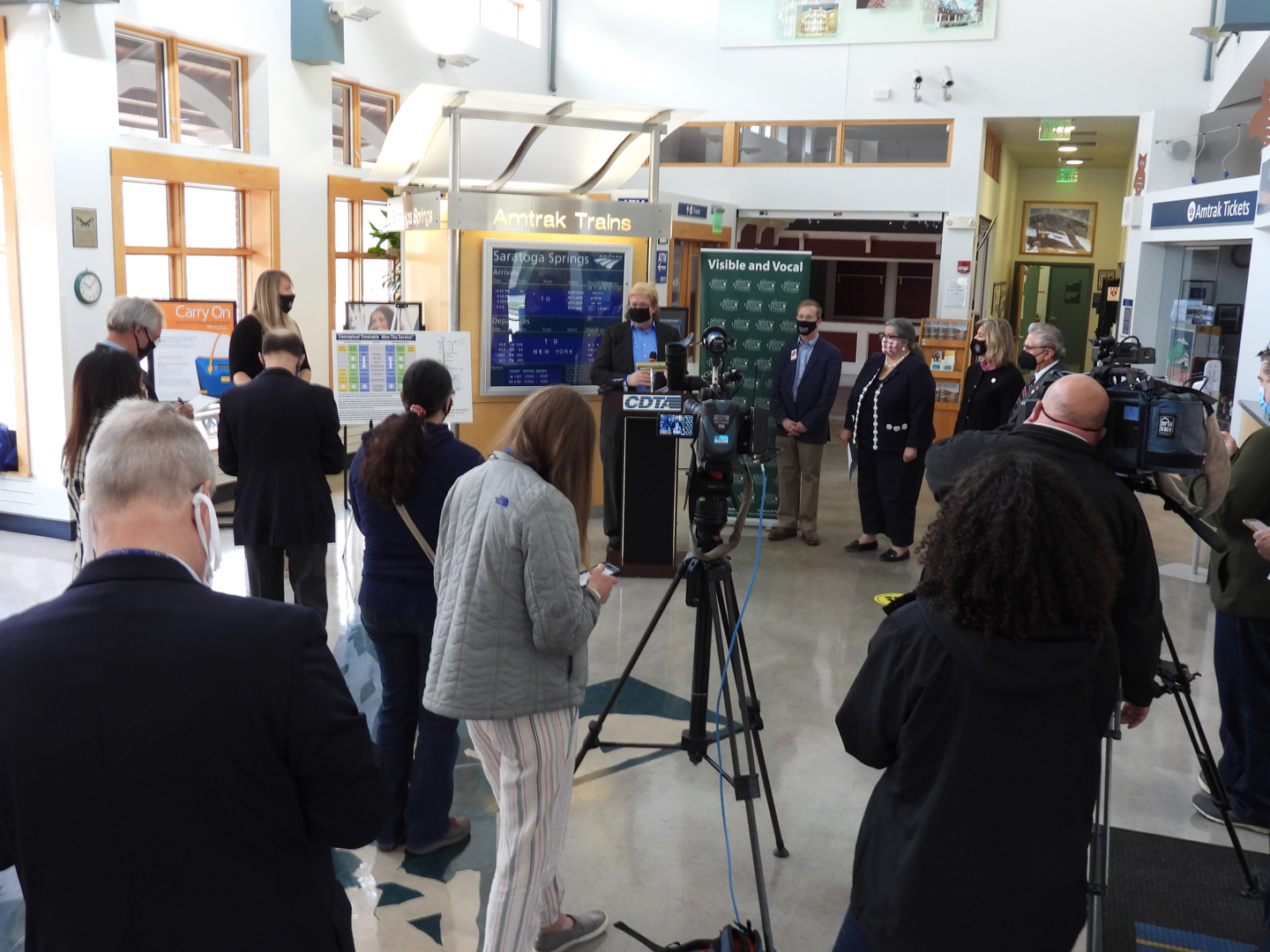