Founded in 1967 (formerly known as the National Association of Railroad Passengers) the Rail Passengers Association is the ONLY nationwide citizens-based advocacy organization promoting improved and expanded passenger rail & public transportation options for all Americans.

Trains In The Valley

Founded in 2016 as a local advocate for improved and expanded passenger and freight rail service in the Pioneer Valley region of western Massachusetts. 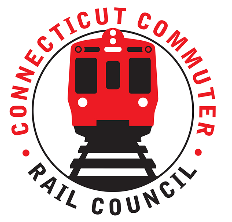 An independent board that acts as an advocate for commuters on railroad lines throughout the state, including the New Haven line, New Canaan, Danbury & Waterbury branches, Shore Line East, and the New Haven-Hartford-Springfield line. 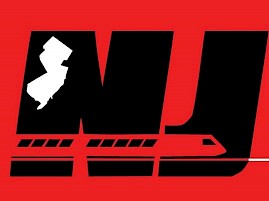 Established in 1980 by concerned New Jersey residents who wanted a greater voice in deciding their transit future.

Created in 1981, the PCAC and its member organizations are the voice of the transit and commuter rail users in the 12-county MTA region.

A Project of the Barrington Institute engaging communities throughout Connecticut, Massachusetts, and New York with a vision for robust 21st-century passenger rail systems.

IRUM was formed to study and promote the enhanced livability and increased economic competitiveness of New York City and other dense urban areas through a program of innovative transport reforms.