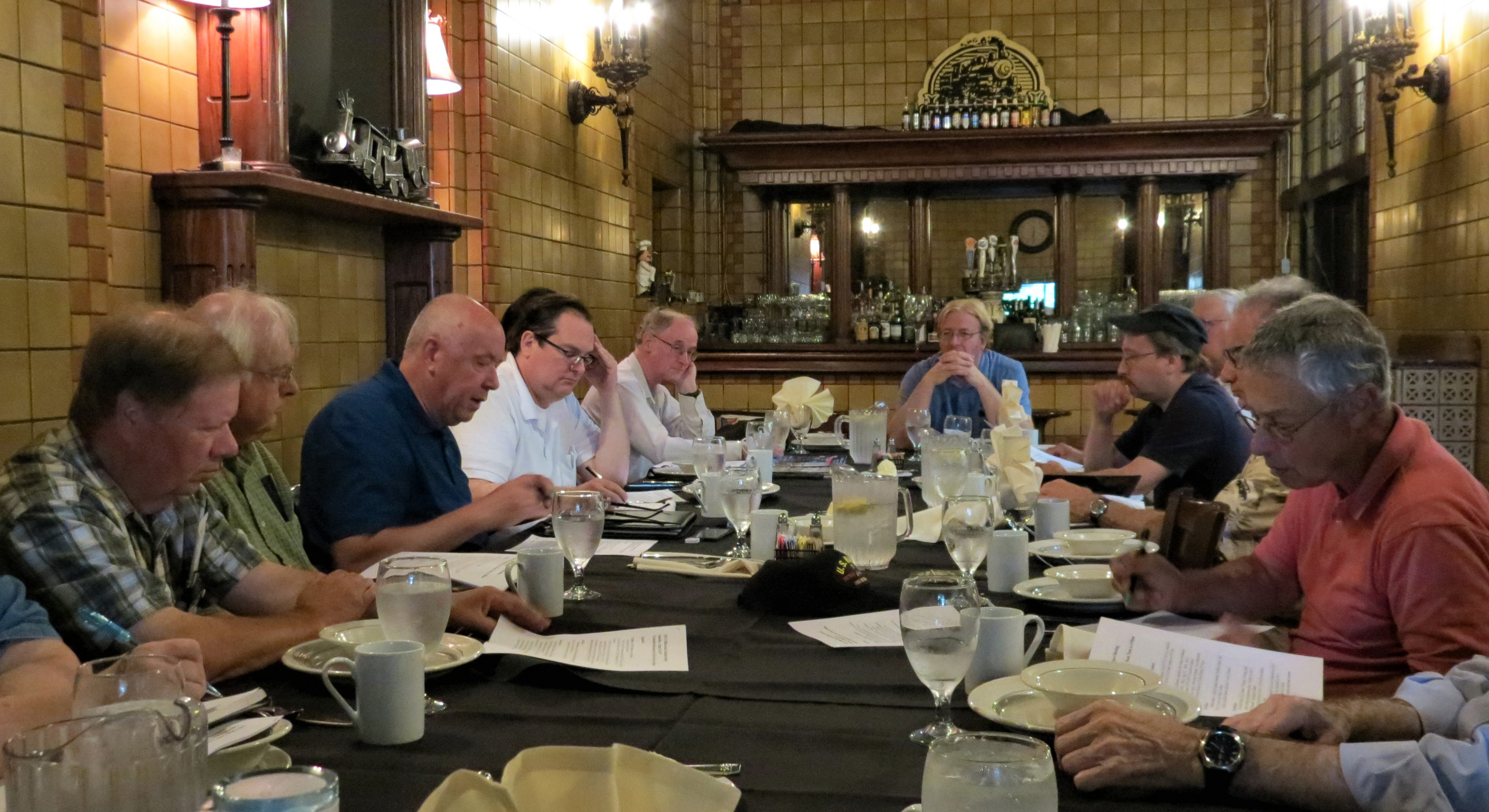 The Association is guided by it's elected Board of Directors, which consists of four Officers and nine Directors, who serve two year terms. The Officers and Directors volunteer their skills & time in non-compensated capacities.

The Board of Directors can appoint Association members to represent regions of the state, special projects and other specific areas of interest.

In the fall of 2020 ESPA’s Officers approved a proposal to establish a part-time Executive Director post for the organization and doing so retained the services of retired public transportation professional and long-time ESPA member, Steve Strauss, to fill that role.

The Association is governed by Bylaws, revised and adopted on March 12, 2022. The Association is a New York State Not-For-Profit Business Corporation organized in 1980 and files as a 501(C)4 not-for-profit entity with the IRS. Dues and donations to ESPA are not tax deductible.

Other Association Positions - To Be Announced

In fall of 2020 ESPA’s Officers approved a proposal to establish a part-time Executive Director post for the organization and have retained the services of retired public transportation professional and long-time ESPA member, Steve Strauss, to fill that role. In creating the Executive Director post ESPA President Gary Prophet said, “This is another step that our organization has taken in 2020 along with the re-launched website, on-line dues and donation portal and updated newsletter, to build ESPA’s capabilities and advance rail advocacy in the State.”

Strauss has a 35+ year career in public transportation and intercity passenger rail work. In 2019 he moved back to NYC after retiring from his position as Deputy Associate Director of the Transit Delivery Division of the District Department of Transportation (DDOT). In this position he managed the District’s annual capital and operating contributions to the Washington Metropolitan Area Transportation Authority, oversaw contracts for the operation of the DC Circulator bus system and was responsible for the District’s School Transit subsidy program. During his time at DDOT Steve managed the expansion of the DC Circulator transit system from five routes and 49 buses to six routes and 63 buses with procurement assistance from WMATA.

Earlier in his career Steve worked for the Metropolitan Transportation Authority for ten years in a variety of increasingly more responsible positions in the budget and planning departments. He was also an Assistant Director of Government and Community Relations at New York City Transit, an operating subsidiary of the MTA, for nine years. In 2002 Steve ran for an open seat in the New York State Assembly and from 2006 to 2008 Steve was the transportation policy advisor to New York City Comptroller William Thompson.