Be in Good Cheer!

Being a rail advocate in New York State can be a very frustrating journey without having a sense of humor about how things get done – and don't get done – in the Empire State. For example, the high-speed rail study that takes a decade and half to be released, destined only perhaps to join the dusty pile of unrealized high-speed rail studies commissioned by the state government for the past four decades. This is not to say we have not had our successes, for indeed we in our own little way have helped passenger rail along in our great state for several decades, but for the times when we feel like Don Quixote tilting at windmills, it's best to be like William Wordsworth's "Happy Warrior" and find comfort in ourselves and in our cause. Trains bring joy to the young and old, and when you're riding the rails you're never without friends.

Dr. Zaius still awaits the release of the Final Tier I EIS for the Empire Corridor in the Year 2525

For a decade, the funding of the new Schenectady Station was an ongoing work in progress... 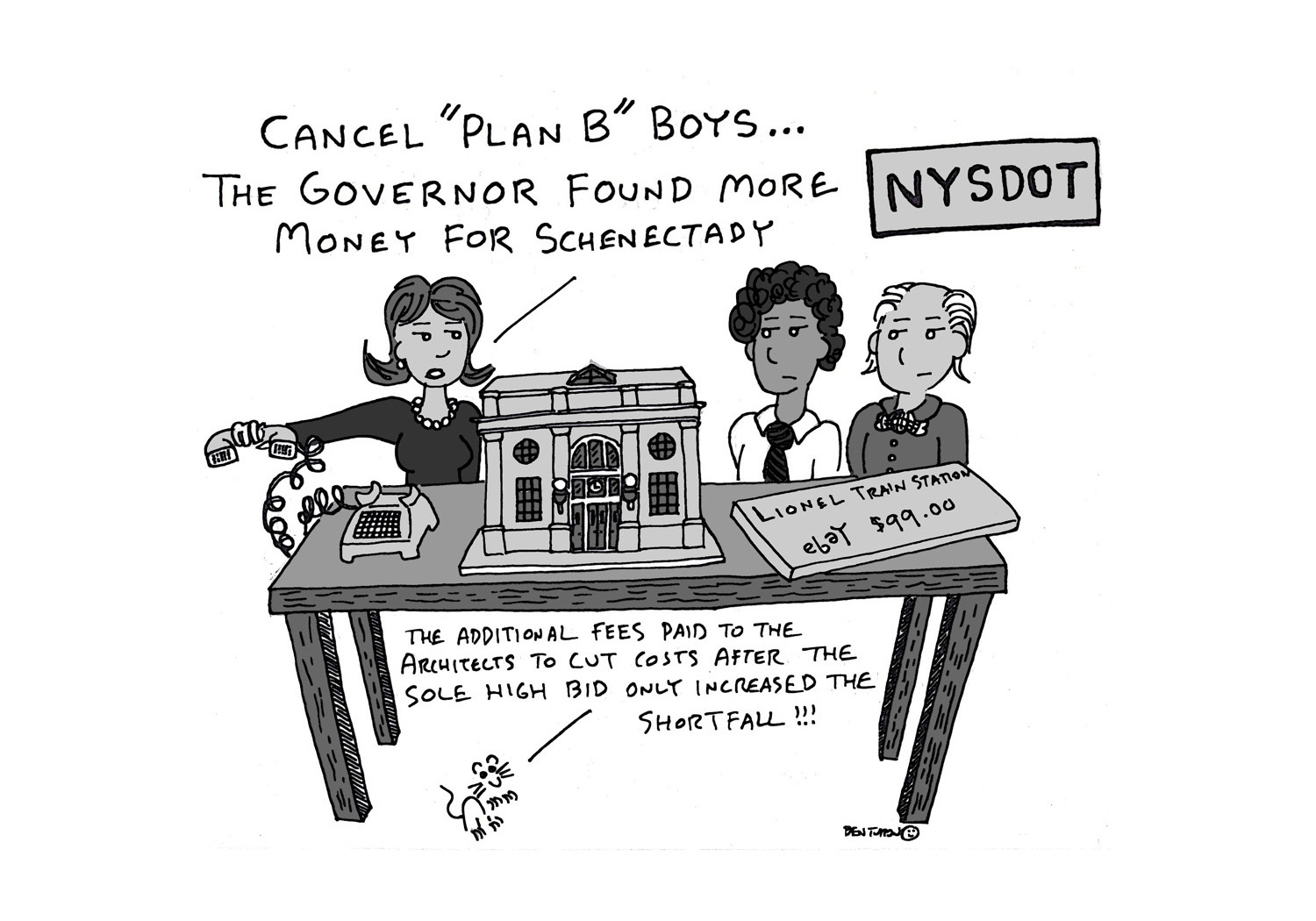 President Trump's campaign boasts to "build the railways of the future" were soon broken... 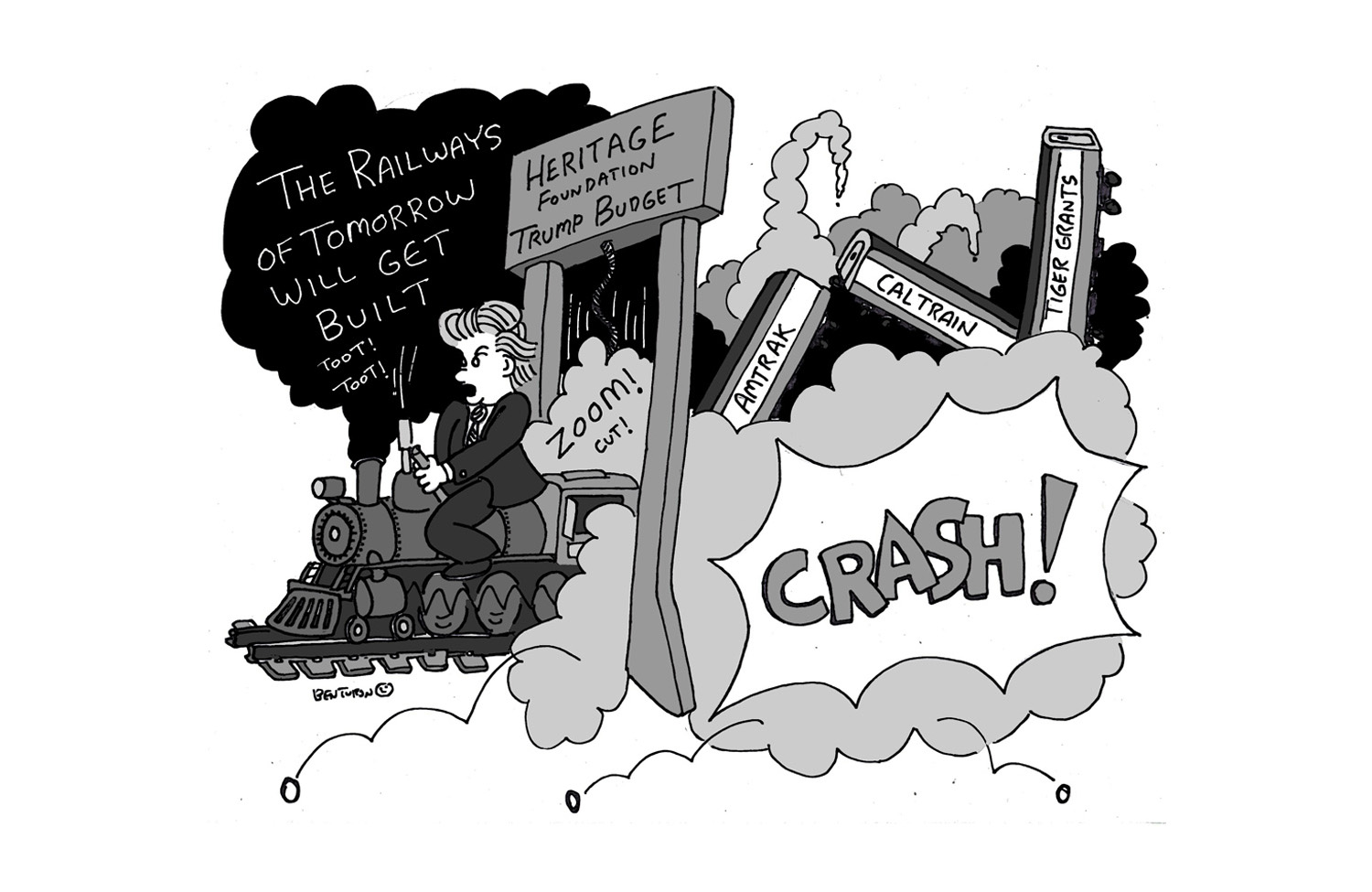 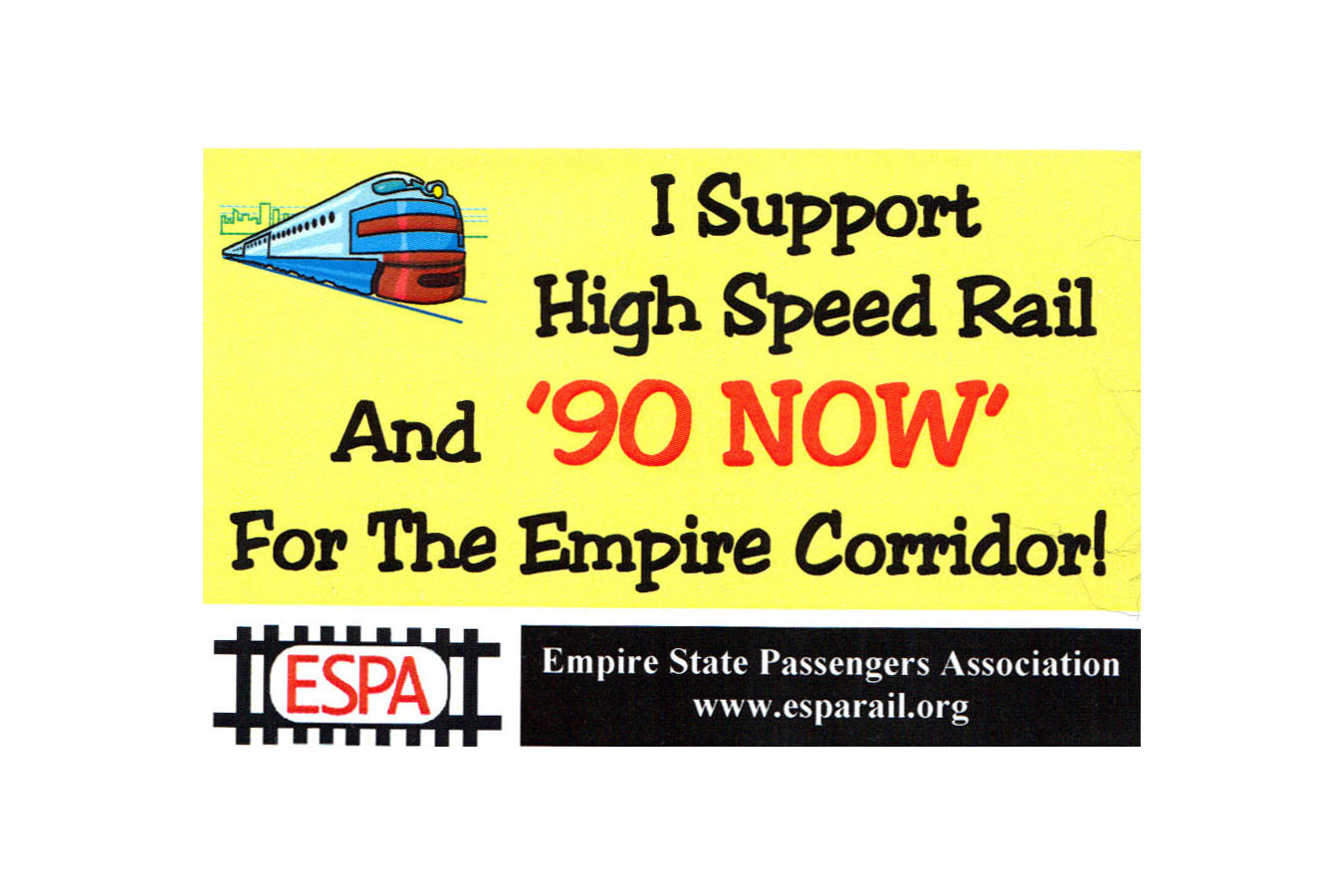 There were once high hopes for the Empire Corridor Tier I EIS... 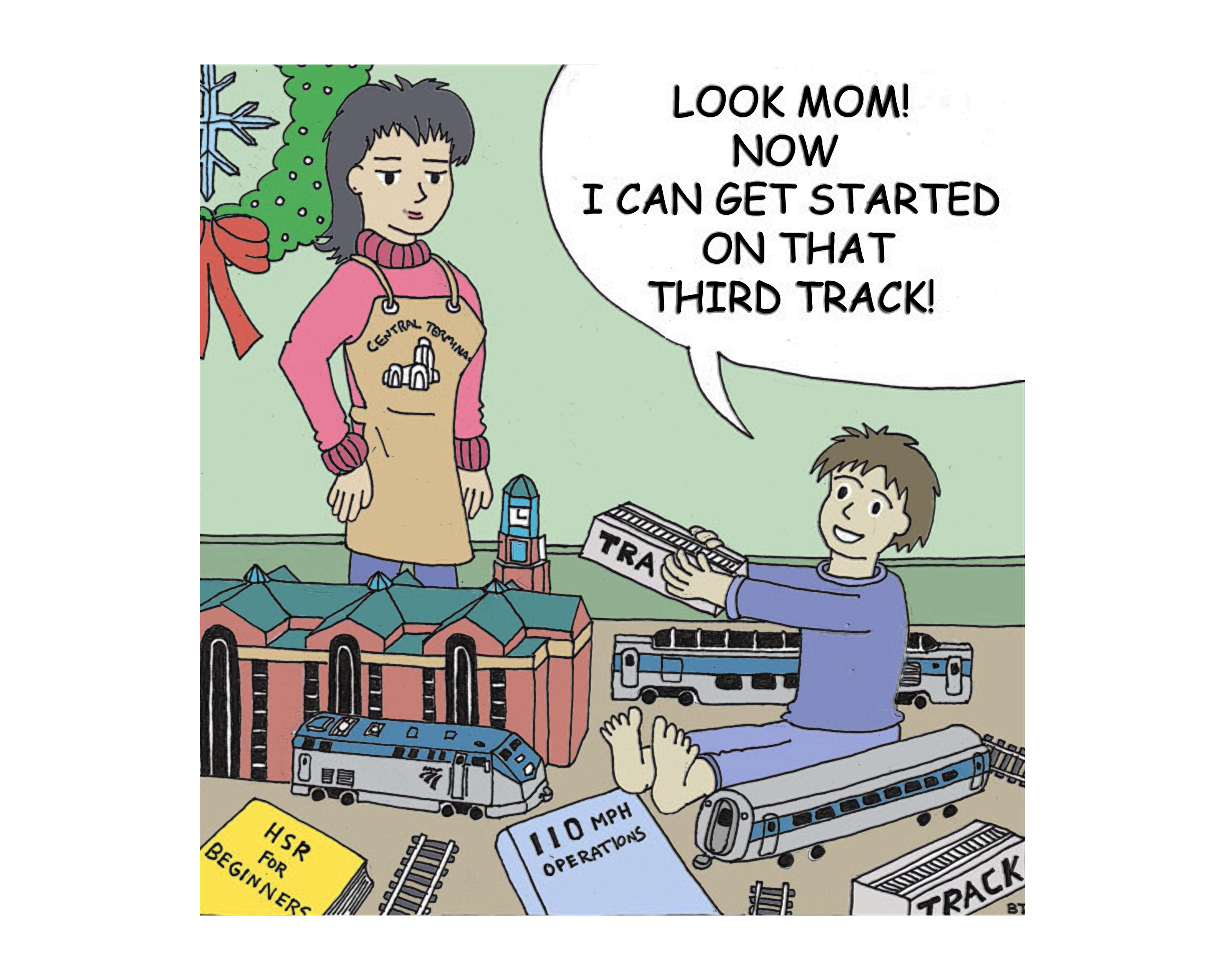 The 'deep cavern' station of the Access to the Region's Core (ARC) was much criticized... 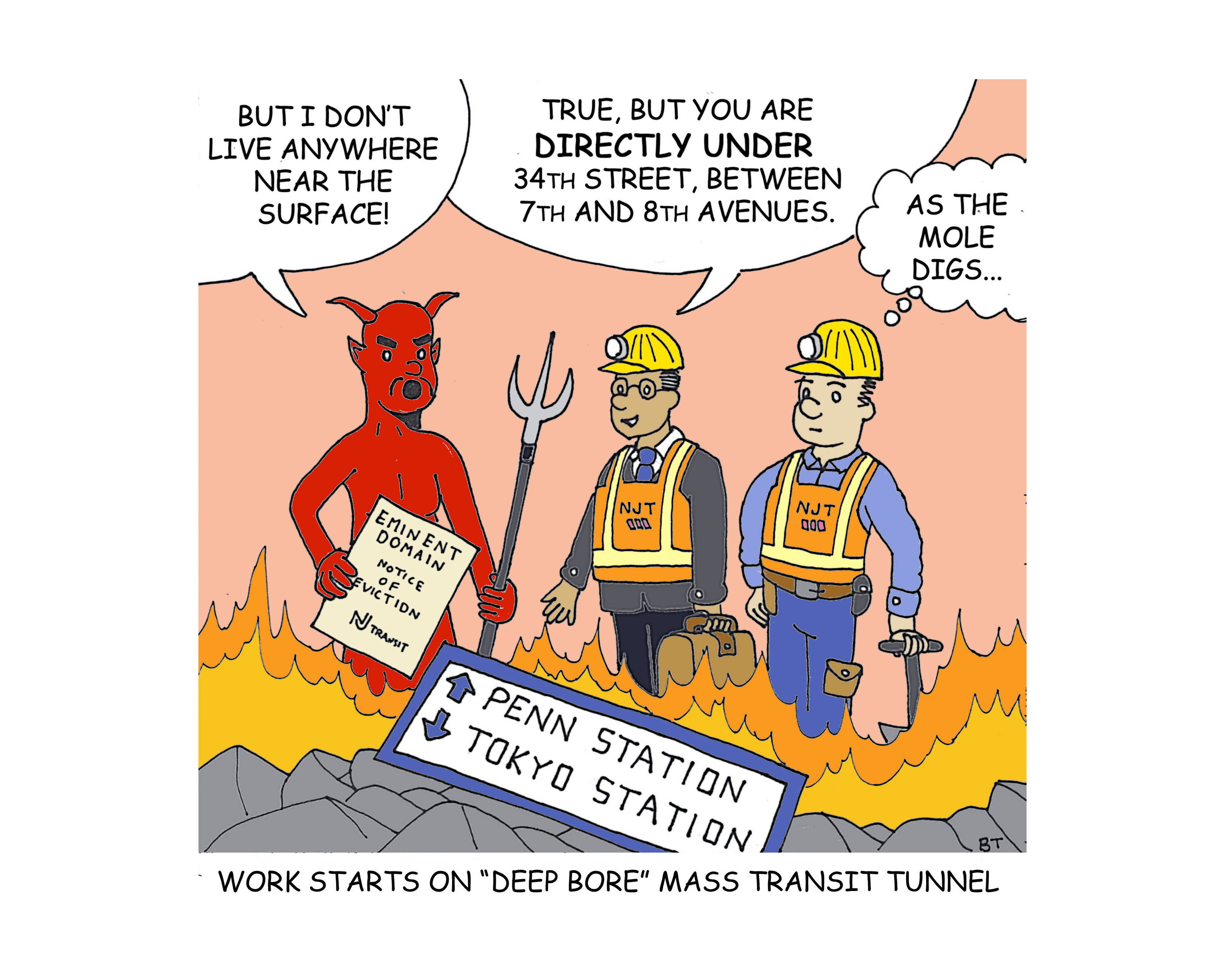 The construction of the Fourth Platform Track at the Albany-Rensselaer Rail Station required the demolition of the previous two rail stations (cleared former building sites seen in the 2012 photo on the right) from Penn Central (photo to the left) and Amtrak, inspiring this bit of poetry in the mode of Gilbert & Sullivan's "Three Little Maids" from the Mikado...

The Three Stations of Rensselaer

Three stations at Rensselaer to see,

Filled with passengers once were thee,

But now only one that Amtrak needs,

One station is from Penn Central,

Two of the stations have no potential,

Three stations here are not essential,

One station is an Amtrak shack,

Two are in the way of a platform track,

Three stations here are quite a stack,

From three stations take two away,

Two of the stations are gone today,

Perhaps there will be high-speed rail someday! 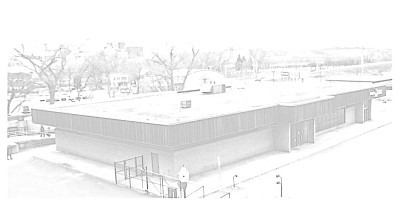